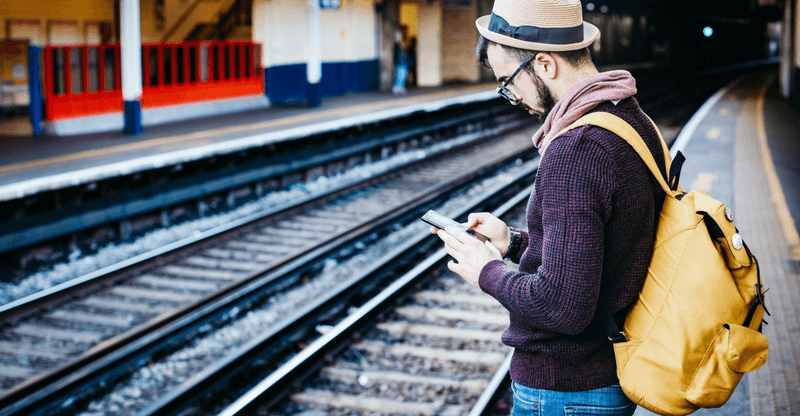 Having a smart phone can be a bit of a hassle for some people. Between making phone calls, reading and replying to texts and keeping up with social media, it takes up your time and effort.

It’s easy to seemingly lose touch with reality and feel “too connected”.

These days, there is nobody who isn’t checking their phone at least every couple hours. Being a habit that is now becoming typical for younger and younger generations, the use of technology has taken use by storm. It’s stressful to say the least.

It’s important to take some time and do something that isn’t related to being on the internet. Here’s are some tips to unplug and relieve stress.

You are NOT Alone

Whether your technology is what’s making you stressed, it’s possible for anyone to experience mental illness in any phase of their life.

The use of technology can be the very reason we don’t feel in line with the real world. All too often people don’t feel comfortable without a phone or computer for a full 24 hours. Smart phones do have their benefits, but it shouldn’t be something you rely on to where you can’t live without it.

A Lack of Productivity

We all assume that technology and using smart phones is a productive way to use our time. Being on a phone or computer almost always means someone is multitasking. While getting some work done and going through social media between the lines, multitasking may not be beneficial at all in this case. It’s also not healthy to be too involved in social media, as this can cause problems with relationships you have in real life.

While multitasking makes you feel like you’re getting a lot done at one time, this is simply not the case. Multitasking is known to be associated with procrastination. This itself is known to cause things like being late on dead-lines, ultimately causing you more stress.

More often than before, people are making money by being connected and working through their phones. Physical things such as working in an office or having business meetings is happening less and less. While the convenience is nice, it’s still important to relieve stress on ourselves by doing other activities that don’t involve work. Without a certain amount of separation from the working mood and environment, stress can easily get out of line.

When Stress is Too Much

Stress, anxiety and depression are the three most common and prominent mental problems that are experienced around the world. Besides being unhealthy, physically draining and challenging your daily life, these common problems are not considered problems or illnesses at all to some people.

Most people consider these problems as self-made, but the truth is they are legitimate health issues that shouldn’t be taken lightly.

The excessive use of technologyy truly intensifies certain problems you may already be facing. It has been scientifically proven that all kinds of technology like cellphones, televisions etc. emit certain kinds of waves that are harmful for our health. In addition to the busy lifestyle that has become common today, the amount of technology use that is taking place in our lives now is just too much.

The most logical way to de-stress and get rid of some of that tech-driven anxiety is to literally unplug the technology around you. This will prevent you from the harmful rays that are being released from gadgets and will help you be more aware of your surroundings, making you more in touch with nature and oneself.

Get in Touch with LIFE

When you’re spending too much of your time looking at a phone screen or sitting at a computer desk, it’s easy to lose track of reality. This is definitely not natural for us humans. It’s really no wonder why we get so stressed these days.

Taking the time out of your day to unplug the wires around you and fully take in your surroundings is a great form of meditation. In fact, meditating should be done without the interference of the waves that technology generate. These waves will affect the mind as well as the body’s energies.

Taking a step back from the technology we are involved with every day is seemingly essential at this point to help maintain a balance in our lives. We are human after all, not some programmed robots.

Why is it that every time we go out that everyone is staring at their phone screens? Are we really so dependent on technology as a source of happiness and validation? It’s time to take control of our reality and be conscious about our surroundings.

You never know what you may experience. You could learn something new at any moment. You can even keep yourself out of danger easier due to less distractions. Living in the synthetic and technology world can only be done to a certain extent. We’re mammals and it’s in our nature to want to go out into the world, and experience it for what it is. Why keep yourself from the deepest and purest of desires?

Being stressed out definitely sucks, but when it comes to how you feel, there is no reason to not take control. Forget about your smart phone and TV for a day, then see what we’re talking about. No matter how much of an effect these things have on you, it’s ultimately your responsibility to do something about it.

Go for a walk instead of browsing twitter. Don’t feel bad for scheduling Sundays as a day to forget about checking emails and returning calls. All the little things add up. Do something for yourself and realize what you’re missing out on. Sure, technology has brought us so much opportunity.

Never forget to take a moment and live life itself. 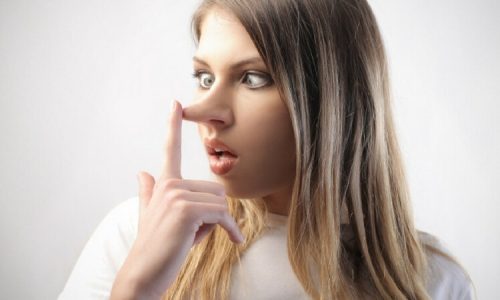 5 Tips to be More Honest With People 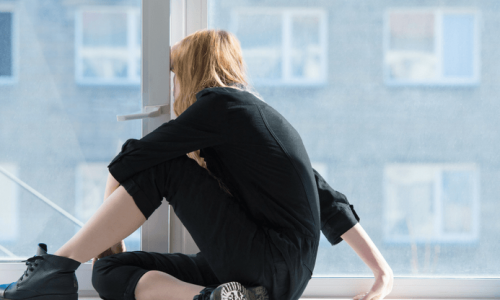 What Are The Long Term Effects Of Stress? (17 Symptoms to Know) 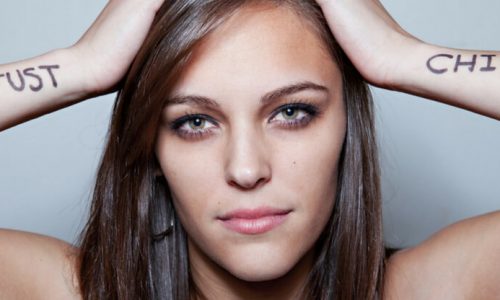 How To Stop Overanalyzing Everything & Stress Less

By Keely
If you accuse someone of overanalyzing things, then it is very likely that they will come back in …