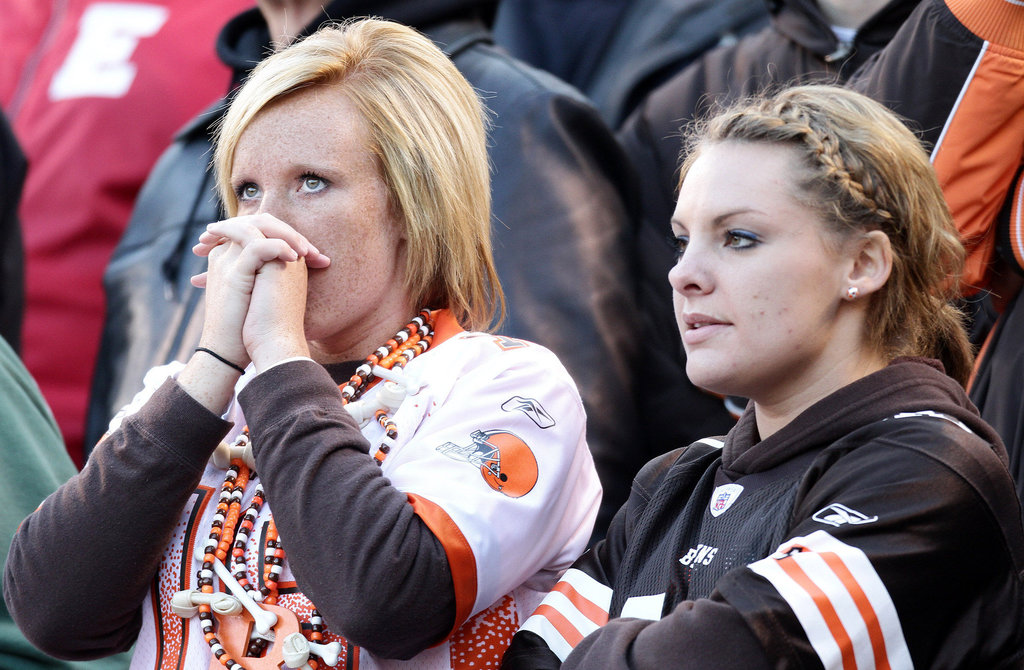 Any sports fan knows how stressful it can be sticking with your team through all the ups and downs of the season. Just ask a Cavaliers fan.. In fact, at times, it can be pretty painful to experience.

You don’t have to be a fan of the Cavailers, or even the NBA, to know how stressful being a fan of any sport and any team can be. Whether you’ve been at a game or on the couch, you’ve surely been biting your nails, jumping up and down, cursing, kicking and screaming as you watch the highs and lows of the game unfold.

You may have even hit rock bottom. We're talking about when your team gets you so mad that you contemplate actually ditching the team you've been rooting for your entire life and choosing a new one.

You aren’t the only one who experiences extreme stress and anger after watching your favorite team suffer an abysmal loss. In fact, most die-hard sports fans go through some pretty serious emotions. Over the years, fans of all types of sports seem to have developed different methods for dealing with their stress.

The next time you watch your favorite team sinking, take comfort in knowing that there are plenty of other people out there who are sharing your reaction–or perhaps taking it even harder. Here’s a look at seven of the most stressful situations you can experience as a sports fan, and how a lot of people–perhaps even you–deal with them.

As you watch the ref call an unfair flag on your football team or the umpire call an out that was clearly safe, you can’t help but drop a slew of F-bombs and other colorful words. And you know what; you’re not alone.

Dollars to donuts, if you walked into any bar, living room, or into the stadium where the call was made, you'd hear a crowd of offensive profanities washing over the space like a tidal wave. Props to those who can pull out the dirtiest, most colorful language that would make even the crudest sailor blush.

Your team is down by just a few runs and needs one run to secure their victory… And then it happens; by some grace of god, the player at bat hits, what looks like, is going to be certainly what gets your team that run they need. Your hope and joy quickly turns to pure rage when a player in the outfield actually manages to catch the ball, not only sending the player at bat out, but also sending the player who was inches away from home out!

What do you do? Clearly, the only thing possible: punch the wall.

3. Superstition at an All-Time High

There are tons of superstitious fans out there. You know the type; heck, you may even be one!

A jersey that hasn’t been washed since the last time their team won the Stanley Cup, and has to wear it inside out (after all, the reason the team won that year was because of that jersey, which was worn inside out, and it can’t be washed for fear that the powers will be washed out of it.)

Or, the fan who has to do rituals X, Y and Z before the start of each inning. And then, when things start to get stressful, the rituals become even more intense and more strange, because surely, they will turn things around…

It can be downright heartbreaking to watch your favorite team take a loss; but you don’t want to let on that you are crying, because that would be very unmanly.

Instead of saying anything at all, you sit there in complete silence, watching in disbelief, as one small tear makes its way down your cheek.

Now, if you are someone who wears your heart on your sleeve, you might not be ashamed of letting your true feelings out when you experience an unbelievable loss.

Instead of silently crying, you do the exact opposite; you throw your hands up and punch the air, kick whatever is in front of you, toss over chairs, smash glasses and perhaps even throw something at the TV.

You feel that letting out your upset in such an epic way really shows how much of a fan you are, and how much your team has let you down.

No, it isn’t your team’s fault that they are having a bad night. It has nothing to do with the fact that they are up against a team that has better stats and that they have been defeated by time and time again.

The real reason why your team is losing, according to you, is, well, the fault of anyone or anything else but the team. “Oh, the ball slipped because it’s too damp outside” (meanwhile there’s 0% moisture in the air.)

Or when a player on the other team runs faster than the speed of light to the end zone, you say something like, “I bet the other guy is taking steroids. You know, I hear that people were speculating that he was.”

It is, after all, far easier to lay blame on the other team than it is to admit that your team is off their game.

When you see that your worst nightmare has come true, the stress gets to be so much that you have to actually get up and leave the scene.

Whether it’s just stepping outside for a breath of fresh air, or going for a run at full speed so you can clear your mind and stop focusing on the horror that you just witnessed, you simply have to get out of there!

Yep, being a sports fan is hard work and emotionally draining at times. The more emotionally attached you are to your team, the bigger the impact it'll make on you when they let you down.

While it's ok to let out an outburst of screams or even cheers, try not to let it get the best of you. We know, easier said than done. But the last thing you need after an upsetting game is to take your anger and frustrations out in a negative way.

Try to keep cool and as calm as possible. Even though it sucks when your team loses, remember it's just a game. There's always next season. 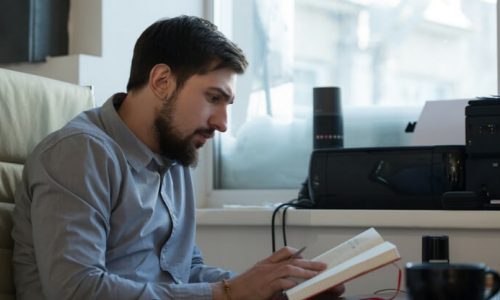 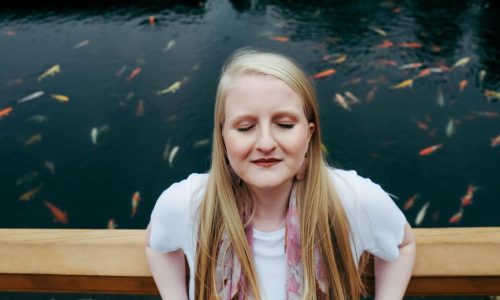 How to Deal With Stress: 16 Ways Calm People Handle Stressors

By Keely
Do you have that one friend that always seems calm and relaxed? No matter what’s going on in … 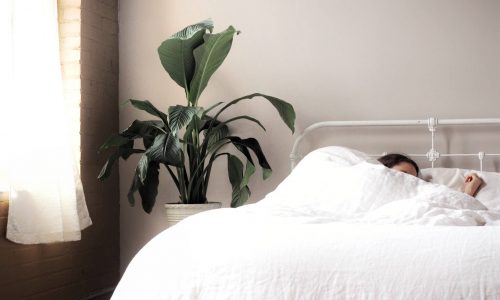 Should You Keep Plants in Your Bedroom?

By Jessica Chen
When looking up bedroom inspo on Instagram or Pinterest, it’s common to see beautifully decorated spaces adorned by …