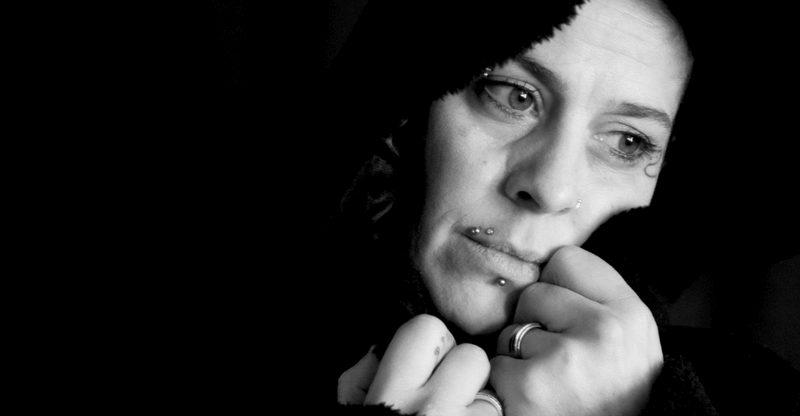 Emotional abuse is characterized by a person being subjected to verbal abuse, criticisms and manipulation that affects their emotions rather than their physical wellbeing.

This abuse can be intentionally or unintentionally aimed to diminish your self-worth and be controlled by the abuser. One thing it has in common with physical abuse is they’re both used to control, demean and punish the victim.

It can take place in any sort of relationship, from parent to child or sexual partners. Most cases of emotional abuse go unreported as the evidence isn’t something tangible.

You may have a hard time recognizing that you’re being emotionally abused, as you may tend to change your behavior to please your abuser. It’s usually a third party who notices the signs of abuse and brings them to light.

While some abusers may not be aware of what they’re doing, others are out to control and weaken the victim’s resolve and independence. This makes breaking the cycle of emotional abuse extremely difficult. But the first step is to recognize the signs.

Signs of emotional abuse include:

An abuser will isolate and limit your interactions with other people. A victim is easier controlled when they don’t have a confidante or a support system to lean on.

Abusers use this to their advantage as whatever they say in the form of criticism and manipulation isn’t questioned by a third party. No matter how dysfunctional the relationship becomes due to the emotional abuse, you will hardly realize it as you have no other relationships to compare it to.

The victim therefore becomes dependent on the abuser and falls further into their control.

An abuser will exclude you from activities and make plans without you. They’ll refuse to explain their movements and keep you away from any social circles.

An abuser feels more powerful when they get the upper hand by putting down the victim. They are in a position to greatly affect how you feel about yourself and they use words to destroy you.

The name calling and constant criticisms have a long lasting effect on the victim’s self esteem and self worth. The criticisms make you feel inadequate and get stuck in your head.

Words have immense power to cut to the core of our subconscious and repeat themselves over and over again. Soon enough, you start to view yourself as inferior or unworthy per the words the abuser uses.

This humiliation takes place both in private and in public. If someone protests or you show that you’re hurt, they may laugh it off and claim they were joking. Labeling you as too “sensitive”.

They make the fact that your feelings are hurt your fault. This kind of chronic shaming wears down your confidence and makes you doubt your self worth. Constant criticism creates a crack in your armor for other types of emotional abuse.

3. The abuser refuses to talk about what hurts you

Feeling free to express what you’re feeling is a big part of a relationship. However, in an emotionally abusive relationship, the abuser will not be interested in whatever pain you’re going through.

Instead, they’ll reinforce that you deserve the pain you’re going through. They will make you feel guilty for no apparent reason, manipulating your emotions to keep you beat down.

By blaming you for everything that goes wrong, and being incapable of taking responsibility, the abuser makes your guilt grow. They exert their dominance on you by destroying whatever assertiveness you may have.

4. The abuser controls finances and how you spend your time

Emotional abusers may disregard your thoughts and feelings when you’re together, but keep a very close eye on your activities when you aren’t.

You may mistake this behavior as them caring for you, but it’s just a means of control.

The trick is to notice the gap between how often they communicate when you’re around, and their frequency of checking up on you when you’re away. Even when you’re simply doing some small errands or going to work. Not picking up their calls or replying to their texts leads to even more guilt tripping.

They also take over the finances and only let you keep the bare minimum, and even then you have to account for every penny.

It doesn’t matter if it’s your salary or not, they’ll take it from you and make you beg for it. Reducing you to the level of a child that cant make their own decisions.

Angry emotional outbursts of “jealousy” when you talk to someone of the opposite sex are also common among abusers. This isn’t brought on by care, but the need to control. And they’ll make you feel guilty for even the simplest of interactions with others.

5. Abusers make subtle threats or negative remarks to frighten you

An emotional abuser will want to frighten you into compliance. They’ll threaten to leave you, and since your spirit is already beat down, you’ll feel like no one else will love you.

Some will threaten to hurt or kill themselves if you leave them, placing the blame on you. They take no responsibility for their actions while blaming you for their abusive behavior.

When you’re scared of your partner, you tend to walk on eggshells around them. You constantly worry about the consequences of relatively minor things.

You’ll always have anxiety and discomfort that you might unknowingly provoke your abuser to acts of rage.

6. You’ll get occasional crumbs of approval

Emotional abuse for prolonged periods can be noticeable; therefore an abuser will offer occasional compliments or show affection to keep you off center.

Real affection is shown by consistent behavior and not these occasional blips. Theses crumbs are used to keep you hooked and feel good. They’ll surprise you with a random gift, keeping you clutching on the hope that things will get better.

However, some of these acts may also come with more strings attached.

They might make an offer of unconditional love, but give you conditions on how you should act to maintain this love. It’s a cloaked criticism that shows that the abuser’s love can be taken away at any time.

They keep you off balance to control you better.

7. Abusers make you doubt yourself

Gaslighting is a denial of your experiences and perception of reality. It’s commonly used by narcissists, and abusers will use this to make you doubt yourself and confuse you.

They’ll deliberately lie to you and attack your clarity and good sense. Their aim is to destabilize your sense of reality and competence.

When they tell you enough times that what you’re saying didn’t really happen, or that your memory of events is altered, you start thinking your memory is unreliable. Therefore you start depending on the abuser to remember things for you.

You stop trusting your judgment and rely fully on your abuser. Gaslighting is twisted to favor the abuser, they use it to gain further control. In their version of events, you’re always the instigator and make you seem crazed.

Here’s a video that explains more about what gaslighting is and how to deal with it:

Pay attention to the warning signs of emotional abuse

As subtle as emotional abuse may be, there are several ways of telling the difference in comparison to a healthy relationship.

The fact that you’re always feeling guilty or unworthy in the relationship is a big indicator of psychological abuse.

An abusive relationship always starts with a honeymoon phase, making you none the wiser. This may make you very attached to your abuser and deeply invested in the relationship. This may blind you from the abuse as you’ll always refer to the good old days.

No one likes admitting that they became a victim.  An abusive partner may do it unintentionally, and if you talk to them about your concerns and they acknowledge what you’re saying, they can seek help.

If they’re not open to professional help, then its time for you to leave. Your emotional health is more important than hanging on to a dead relationship.

If you or someone you know is dealing with physical, psychological or emotional abuse, here are some helpful resources: 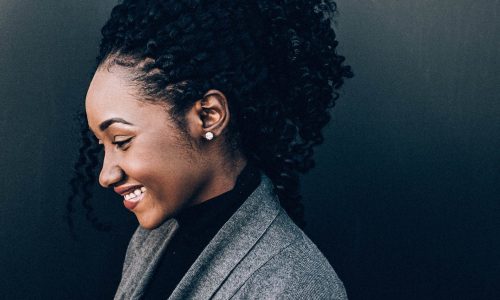 By Devonnie Garvey
Insecurity. Whether we like to admit it or not, we all have them. Some more than others, and … 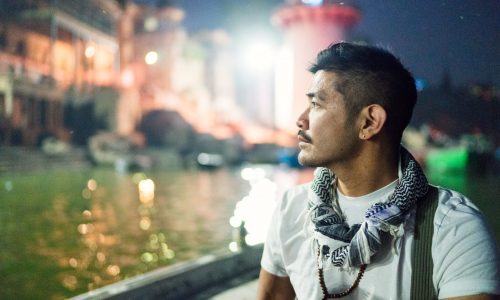 By Devonnie Garvey
“What do you want to be when you grow up?” Throughout the course of our childhood, we get … 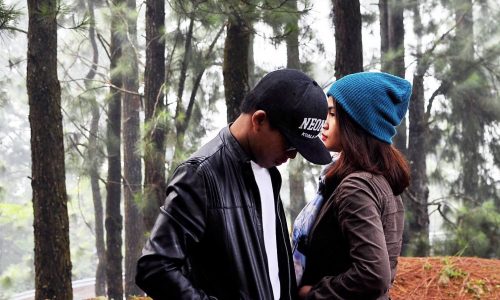 How (And Why) to Get Rid of Toxic Friends

By Jessica Chen
American entrepreneur and motivational speaker, Jim Rohn, once said: “You’re the average of the five people you spend …