Let’s Stop Trying to be Perfect

Does the pervasive feeling that your output needs to be perfect stop you from getting anything done? Or perhaps you monitor your every action with an attention that then causes you to lock up at critical moments, or prevents you from enjoying what you do and appreciating your own achievements.

The desire to be as close to perfect as possible makes sense on the surface, but is a common cause of crippling stress as people try to achieve a series of impossible goals. Being fair to yourself when forming goals and assessing your achievements can significantly reduce stress and ease a burden on your mental health.

People who have often been praised for their achievements tend to associate those achievements with their self worth. It’s a reasonable association, but when your value as a person is dependent on your ability to be perfect, the idea of those being anything less than excellent becomes harrowing. You may feel that if you provide people with work they can criticize, they can criticize you.

People whose presentation and work output have historically been treated with exaggerated importance, like adults who were once identified as gifted children, often fall into this kind of mental pitfall.

This kind of thinking is very self-defeating, because it’s impossible to make yourself immune to criticism. There’s always going to be something that someone, somewhere, can find to have a problem with. Trying to avoid this is a futile effort. The best thing is to keep this in mind. Don’t stop doing your best, but keep a reasonable estimation of your abilities, keeping in mind how you’re budgeting your time and the relative importance of the different tasks you’re expected to perform.

Practicing perfectionsim seems like a good way to achieve better results, but is actually maladaptive. Ultimately the mindset of a perfectionist is self-sabotaging, and actually has a negative impact on results and achievements. Allowing yourself some leeway will cause you to get more done.

Putting Yourself at Risk

Although the entire point of perfectionism is, as the name suggests, to be perfect, striving for this goal is more often self-destructive. Striving for perfection cuts into free time as you pour valuable time into projects and tasks that should go by quickly. This starts an unpleasant cycle as you unwittingly rob yourself of opportunities to cool down.

Fretting about your flaws is damaging to your mental health. Studies have shown rumination is bad for you psychologically. The resulting worry cuts into your ability to sleep and enjoy unrelated activities. In the end, obsessing over exacting standards can render you barely capable of function, and it will likely rob you of any ability to enjoy your life long before that. 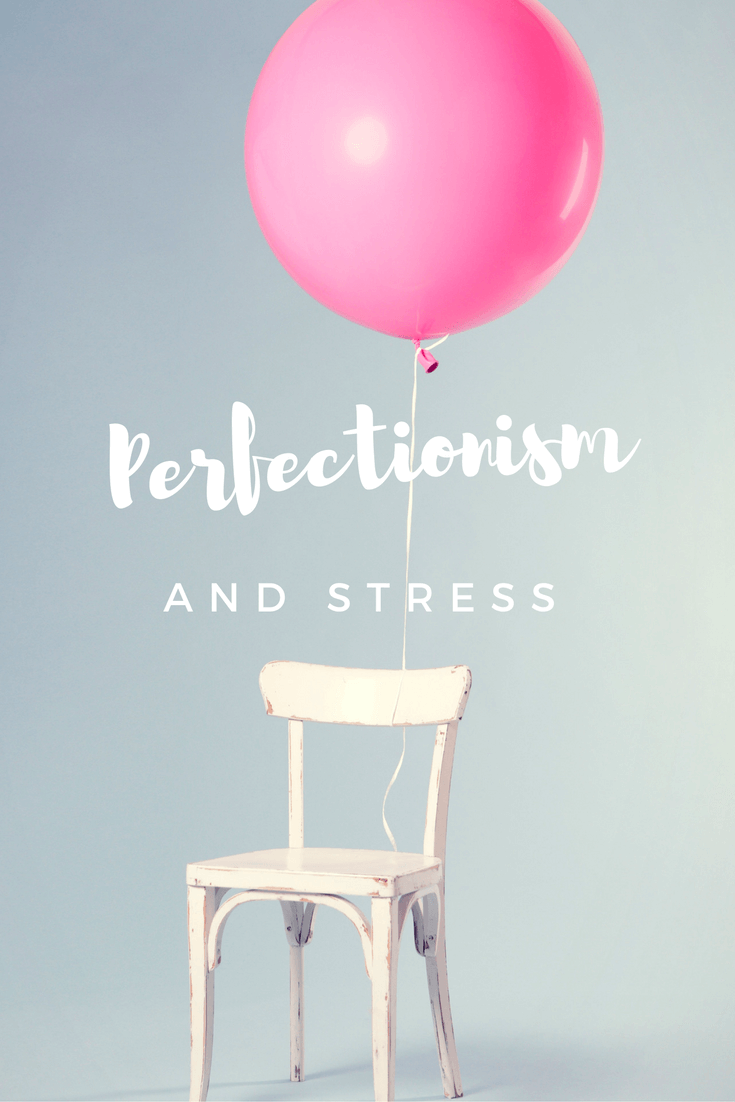 In the quest for perfection, the idea of making a mistake becomes a looming boogeyman, and a terrifying source of anxiety. Logically, we know that everyone makes mistakes, and messing up sometimes is inevitable. We know too that doing so is usually not only forgivable, but not such a big deal in the grand scheme of things.

But just knowing this doesn’t stop people from finding a great source of stress in obsessing over how things could go, with special attention paid to the absolute worst case scenarios.

Some is Better Than None

Maybe you’ve internalized that if you’re not going to put forward your all, it’s better you not try at all. Needing to meet these standards makes even starting small tasks seem daunting, which is a big contributor to procrastination, the ultimate enemy to those with obligations. This mindset, however, is easily demonstrated as fallacious.

A paper that gets a failing grade of fifty percent for being incomplete or completed poorly is better for a student’s average grade than a paper half-completed and then never turned in out of shame, even if this may feel like the morally superior option.

Sometimes, the easiest way to keep your head about you when it comes to concerns you know are irrational is to skip right over your emotional reactions. With the fear of being imperfect, you can trick your brain into viewing a situation with the distance you need by reframing the situation. Think to yourself: If a friend came to you with the concern you’re worrying about, how would you react? What advice would you have? It’s a lot easier to view other people’s problems objectively.

One of the cruxes of crippling perfectionism is a tendency to treat yourself much more harshly than you would anyone else. It may sound nice to be able to say you hold yourself to more exacting standards than you do anyone else, but in the interest of peace and productivity, it may help to ease up a bit. What have you done to deserve less forgiveness and leniency than anyone else? Not a thing.

This isn’t always easy to convince yourself of, which is where the mental trick comes in. Your stress isn’t going to play fair, so why should you?

Perfectionism contributes to depression as people set goals for themselves but are not satisfied when they achieve them, instead dismissing the value of their achievement in favor of immediately moving on to a new goal. Taking a step back works here too. If you would be impressed with someone else who’d done what you’ve done, then you probably deserve to give yourself a pat on the back, too.

To practice proactively handling situations, you can try techniques to regain distance developed by professionals like mindfulness meditation, yoga or excerise.