When you think of the word loser, you might think of somebody who doesn’t have any money or is considered unsuccessful. This article is going to take a different direction.

Being a loser is not about finances or your career. There are quite a few rich and seemingly successful people who also have many of the common traits of losers.

That word might seem to be on the mean side, but we won’t apologize for it. Some people need some tough love. Consider this an intervention if you see yourself in any of these traits.

Do you think you’re up for the self-reflection it takes to go through this list of common traits of losers and how to avoid becoming one?

Read on to make sure you aren’t there already.

1. Criticizing and Judging Others (Especially Yourself)

Deepak Chopra once responded to an insult on Twitter with, “I am your reflection.” This is exactly what a mean person is doing, reflecting their self-worth. Whenever you insult, criticize or judge other people, you are projecting something about yourself that you don’t like.

Projection is a loser trait because it makes you look heartless and cruel. Thriving on that kind of energy can only last for so long. Eventually, you end up alone and isolated, which is most likely what you wanted because, as psychologists will tell you, all that heartless and cruel behavior is really you lashing out at yourself.

If you find this trait in yourself and don’t know how to stop it, look within. All the answers are there. Self-compassion leads to compassion for everybody else. Most of us have heard the old adage, “To love others, you must love yourself.” And that’s where it starts.

Think about the last time you were excited about something and a friend, coworker or family member made a comment that took the wind out of your sails. That sucks, doesn’t it? How quickly that excitement turns into disappointment. That’s what a negative outlook does to everybody around you.

One of the most common traits of losers is spreading negativity. They will make everybody around them fall into their black hole. Anybody who has a positive glow to them will either be sucked in and robbed of their positivity or they will be pushed away.

What do you think that does to a person? It turns them into someone who is only surrounded by people who wallow in the darkness with them. A person who spreads negativity is the human form of a glitter bomb and nobody likes those. Nobody.

Don’t you hate it when you hold the door open for somebody and they just stroll through as if they’re royalty and don’t thank you for doing something nice for them? Yeah, me too. I hope that isn’t you, because if so, you are the proud owner of a loser trait.

There is a saying that you can tell the character of a person by the way they treat customer service representatives like servers, cashiers, cleaners, etc. It’s true! If you don’t see somebody who is in a service job as a human being who deserves respect, you have a sense of entitlement. You have a common trait of a loser.

Anger is one of those things that you will feel justified to hold onto but does nothing for you. Wait, that’s not true, it does do something for you, it pulls you down. It pulls you deep into a black hole. Who wants that?

The worst part about that is that all of the negative effects of you holding on to your anger are happening to you, not the person who is the object of your fury. Have you ever had a good day while being mad at somebody? No! It’s impossible.

Anger is alienating and an anchor. Did you know that holding anger in the mind and body can turn into illness? Look at this recent study that shows the link between anger, stress and heart attacks. 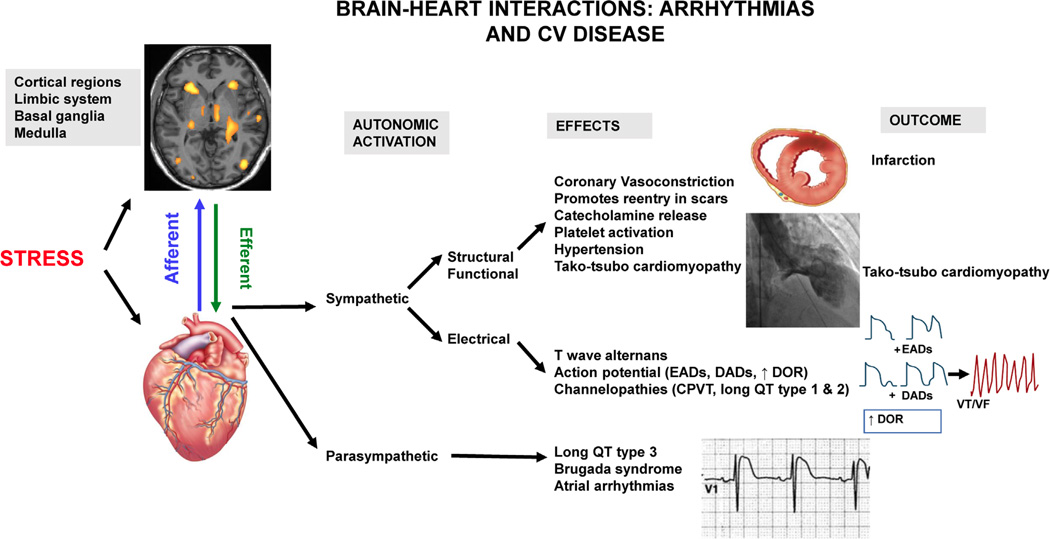 I’m not saying there is no place for it. Acute anger in reaction to a wrong or unfair situation is healthy and natural. It’s when we hold onto anger long after a situation calls for it that it stops serving us and becomes a trait of a loser.

If you blame everybody else for everything instead of taking responsibility, you might be a loser.

I’m going to insert myself here as an example. This very article was turned in late. Everything in me wants to make an excuse to make me look better; it was the holidays, I was sick, this time of year is hard for a widow. These things are all true but I should not rely on them to shirk my responsibilities.

There are always going to be challenges and conditions to deal with. It’s our responsibility to work around them so that they don’t affect things like deadlines. A trait of a loser would be to lean on those excuses and not improve. I don’t want to do that.

How to Avoid These Common Traits of Losers

We’ve outlined above why these traits are bad and how they prevent your growth as a person. Now that you know, you can avoid becoming a loser by keeping this list handy.

Take responsibility for your actions

There is a difference between responsibility and blame. Taking responsibility for your part in any situation helps you learn how to avoid the same thing from happening again.

Blaming anybody, including yourself, just makes you focus on fault and no lessons are learned. Not learning and not changing your actions means history repeats itself.

Once any situation that calls for anger has passed, forgive both yourself and the person you’re mad at. If you understand that you can forgive and still have boundaries with the person who wronged you, you are on your way to a better and healthier outlook (and a healthier body!).

Show gratitude and be thankful when people do things for you. The human condition that you experience is the same one that everybody else does.

Feeling like you deserve more than everybody else is a problem and one that should be dealt with if you want to grow and have a more compassionate mindset, which is one of the most common traits of a winner.

A good way to do this is to concentrate on all the positive things in your life. Everybody has positives. Even if you just focus on the fact that you have good hands, a roof over your head or a good brain. You can always find something to be grateful for.

Try not to judge or criticize people, including yourself

Insults and judgment reflect the darkest parts of ourselves and do not lead to growth. Losers will stay there, the rest of us won’t.

That last one is probably one of the most important traits to learn. It can lead to the rest of the list falling into place.

We are all human and deserve to be seen as imperfect creatures who are trying our best. All of us, even losers.