Home
Health & Wellness
It’s Ok Not To Be Happy… Sometimes 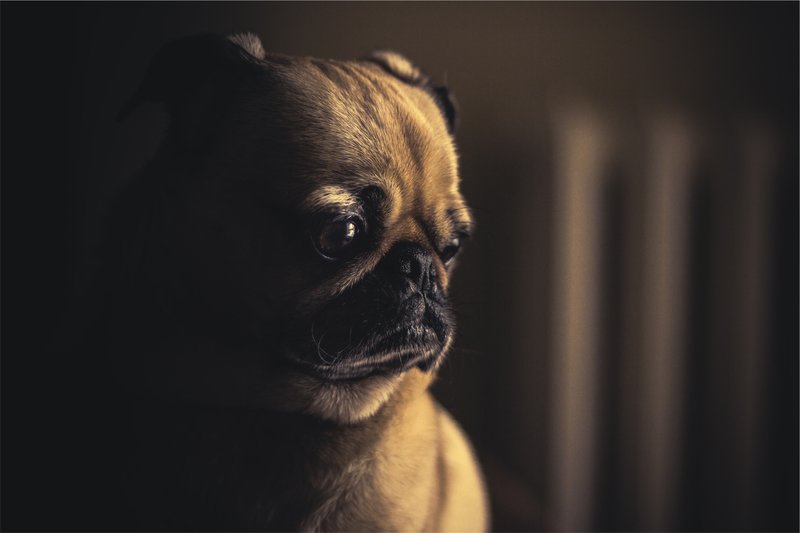 Have you ever just had one of those days where you’re just not happy? You’re not exactly sure why. Nothing necessarily bad happened to you the day before, and your life is the same as it was last week. But for some reason, you’re not cheerful or excited. It’s actually a really normal feeling, and it happens to us all from time to time.

Note: I know this may seem a little off-topic, but stress is closely related to feeling sad and other mental disorders. So I think it’s pretty relevant. Remember, stress can lead to a variety of other issues. Knowing why you feel the way you do can help you better manage your stress and other problems you’re going through.

I like to refer to that feeling as random unhappiness. It pretty much comes out of nowhere, and the feeling itself can be difficult to explain. So when someone asks you what’s wrong, the only response you can come up with is “I don’t know”.

You’re just generally unhappy on that particular day for no reason at all. You might feel like you just want to lay in bed all day and don’t want to be bothered with anything.

It’s different than anger though. It’s not as if you want to punch a wall or kick a kitten. But at the same time, it’s really difficult to cheer you up and get you feeling positive again.

It’s hard to pinpoint exactly why we feel random unhappiness. Some people point to the biological factors like unbalanced hormones and low serotonin levels.

I definitely think that having low levels of serotonin is a big contributing factor. Serotonin is a chemical (neurotransmitter) in your brain that passes along signals to different parts of your brain. It plays a huge role in the functioning of your brain cells, because they all come in contact with it in one way or another. The brain cells that are related to your sex drive, memory, social behavior, and your mood, are all effected by your serotonin levels. 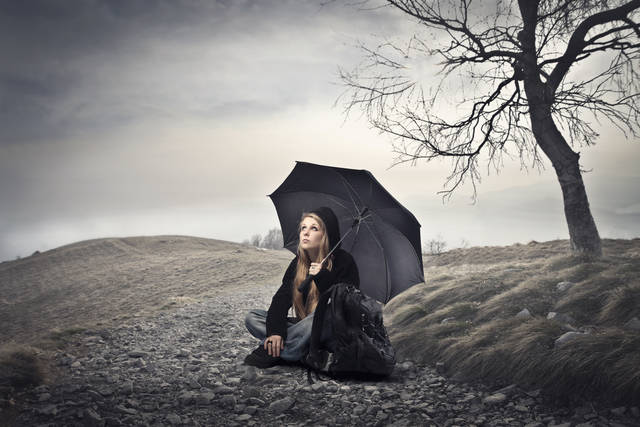 When the amount of serotonin you’re churning out gets too low, the brain cells that regulate your mood get thrown out of whack, which could help explain why some days you feel down for absolutely no reason at all. If you’re interested, here’s some natural ways to boost your serotonin levels from Chatelaine. They mostly have to do with your diet.

There’s also some non-sciencey reasons why you might be feeling randomly unhappy. For instance, you could be having a delayed reaction to something that happened to you a little while ago. It’s something that a lot of new college students go through when they’ve been away from home for a while. But it can apply to most big life changes.

When big changes in your life first happen, you might be able to deal with them initially. The full effect of the situation hasn’t really hit you just yet. But after a few days or weeks go by, those feeling start to creep up on you at the most random time. By that time, you probably don’t even understand why it’s happening because the event that it all stems from happened a while ago.

And then there are just times when you just feel like blahhhh. There’s no explanation for it, but it just happens. The important thing to remember is that it’s a temporary feeling and it’ll go away.

But What If It Doesn’t Stop?

There’s a difference between random moments of unhappiness and constantly feeling down. If you’re getting this feeling all the time then there’s a good chance it’s not so random. Low levels of serotonin and randomly feeling sad all the time could be signs of bigger issues like depression or bipolar disorder. At that point, you should see a doctor.

Feeling unhappy every now and then is perfectly normal. It usually only lasts a day or so, and then you’re back to normal. But again, if it’s happening on a regular basis, there’s probably a bigger issue at hand that you should address.

You don’t have to feel super happy and cheerful 365 days a week. Remember, it’s ok not to be happy…… sometimes! 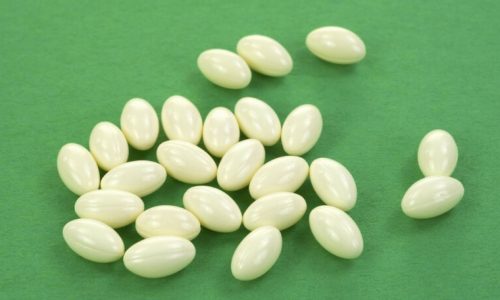 By Keely
Biotin is a common name for Vitamin H, a part of the B vitamin group. Although it isn’t … 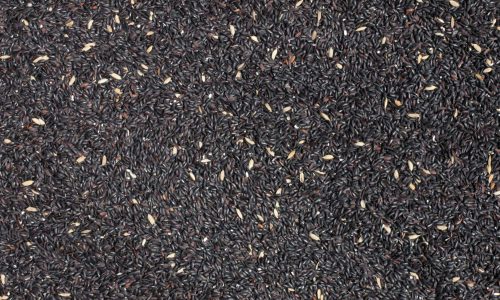 By Katelyn Son
The best way to improve your physical and mental wellbeing is by incorporating healthier foods into your diet. … 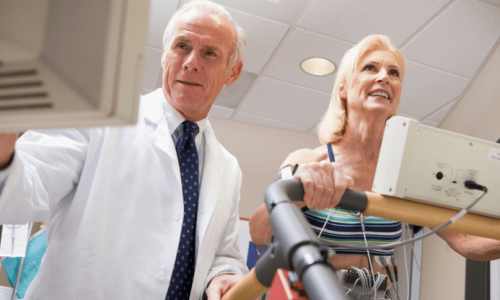 Exercise Stress Test: Everything You Need to Know

By Keely
Heart health is extremely important, and can be significantly impacted by stress. According to data from the CDC, …