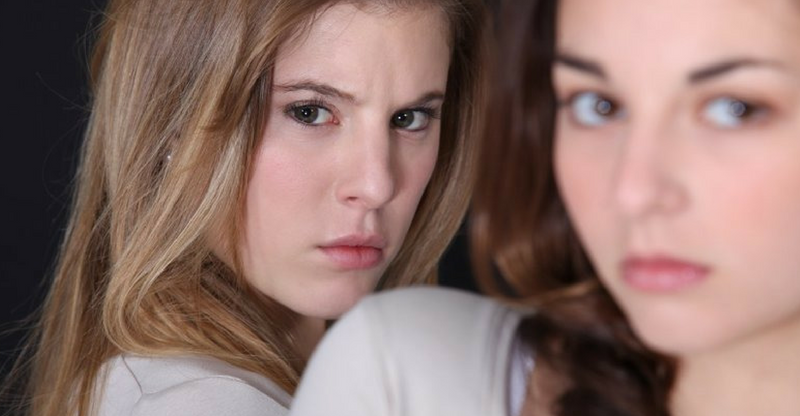 Learning how to forgive is one of the hardest things most people do. After someone has done something wrong to you, you might eventually be able to “let it go”. You might even accept their apology. But a lot of the time, you never truly forgive someone and deep inside you hold a grudge. But holding a grudge can be one of the most stressful things you can do to yourself. And it’s unnecessary stress that you need to learn to let go of.

The Effects Of Holding A Grudge

Grudges have a huge negative impact on your overall health. There’s more to it than just stress. Grudges can lead to:

One of the worse effects of holding grudges is the awkward and uncomfortable moments when you’re in the same room as the person you’re holding a grudge against. Your stomach starts to tighten, you start tensing up, and everything you’ve been wanting to say to them is just caught up in your chest but never quite makes it out of your mouth.

That, my friend, is NO way to live. So why do we put ourselves into that situation?

Why We Hold Grudges

There is no one answer to the question. But what it usually boils down to is that you feel someone did something wrong to you and didn’t acknowledge it. You feel victimized.

Here’s the problem with that though, and one of the main steps towards letting go of a grudge: you contributed to your grudge too. By never confronting the person who wronged you, you’re letting all of that anxiety and anger boil up and fuel your grudge. Months or even years go by, and you think to yourself, “I can’t believe Nancy never congratulated me for getting married!” But during that whole time, you never called Nancy and told her that you were hurt or upset that she didn’t congratulate you. Instead, you put all the blame on her, instead of just addressing the problem.

There’s a level of entitlement involved here too. You’re waiting for someone else to apologize to you. You adopt the mindset of “it’s not my job to reach out to them”, and then get upset when they don’t reach out to you. And the worst part is that a majority of the time, the other person is completely unaware that you have an issue with them. It’s a vicious cycle, and the end result is relationships that are ruined unnecessarily,

Another scenario is when the other person does acknowledge that they did something to you, but you just can’t seem to let it go. For instance, maybe your boyfriend or girlfriend cheated on you, and apologized. You may have told them that you accept their apology and try to work on the relationship, but deep down inside, you still hold a grudge because the apology doesn’t erase the fact that they cheated.

In that scenario, your grudge is about the action, not the lack of an apology. In either case, unless you’re able to forgive the other person, nothing good will come from your grudge.

What’s The Grudge About?

The first thing you need to ask yourself is what your grudge is about? Did your sister borrow money from you and never returned it? Did a coworker throw you under the bus in front of your boss? Once you really think about it, a majority of the time you’ll realize that the cause of your grudge really isn’t a big deal in the grand scheme of things. When it comes to petty grudges, sometimes you just have to step back and evaluate the situation and think about whether or not it’s really worth your time to harbor the resentment.

We’ve all been hurt by something someone said or did to us. How much you let it affect you will determine the amount of stress it adds to your life.

Honestly, I don’t think forgiveness is something that can be taught. Some people just have a much easier time letting things go and moving on than other people do. But here’s the secret, if you’re going to forgive someone, you have to genuinely forgive them 100%. Otherwise, it’s going to turn into resentment and become a grudge that you hold forever.

The moment you tell someone you accept their apology or let them know that everything is fine, they’re going to move on and assume you meant it. If your apology acceptance wasn’t 100% genuine, and you haven’t really forgiven them, it’s going to eat away at you. If you truly aren’t ready to forgive someone, that’s perfectly fine. But be honest with the other person and yourself about it. It’s kind of like leading on someone that’s interested in you. You’re misleading them about your real feelings and intentions, which in the long run is going to end up in those uncomfortable and awkward situations.

Truly forgiving people is hard for a few different reasons.

But what isn’t acceptable, is telling someone you forgive them just to avoid tackling the real issue. Unfortunately, this is what tends to happen a lot because most people don’t like confrontations (particularly in today’s society), and avoid them like the freaking plague.

If you’re not completely honest and upfront about your feelings after someone has done something to you, then it’s just going to keep building up and filling up like a balloon until you eventually blow up. And the blowup is usually pretty ugly.

The Benefits of Forgiving Someone

Obviously, relieving yourself of a ton of unnecessary stress is one of the biggest benefits of forgiving someone. But aside from that, there are plenty of other reasons to let go of that grudge you’ve been holding for months or even years.

You’ll start to notice that you feel better overall after you let go of your grudges. It’s like a weight being lifted off you. You don’t have to walk around with that irking feeling in the back of your mind. Even if you keep telling yourself it’s no big deal, it’s still consuming part of your energy.

Let it go! Let it GOOOOO!

Here’s a simple 4 step process for letting go of grudges:

Have you recently let go of a grudge? What did you do to get over it and forgive them? 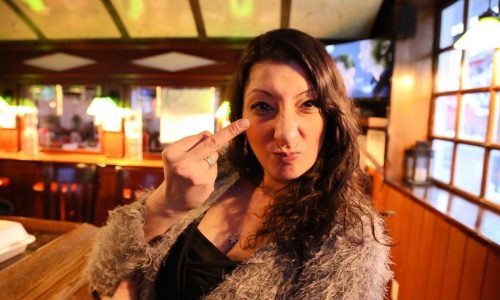 How to Stop Overreacting to Everything

By Neda Shamsdiba
At some point, everyone has experienced overreacting to the small stuff. And we’re all probably familiar with that … 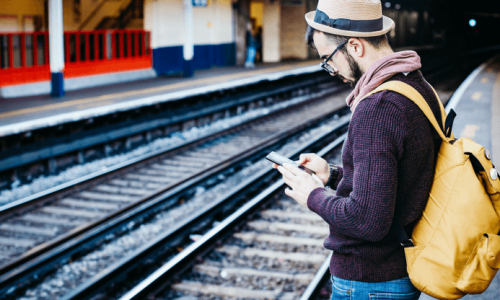 How Unplugging Can Relieve Stress!

By Keely
Having a smart phone can be a bit of a hassle for some people. Between making phone calls, … 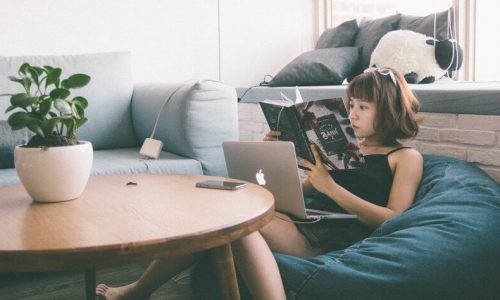 Single-Tasking: How to Focus on One Task & Be More Productive

By Keely
When you become sidetracked, you lose valuable working time, make premature decisions and become inefficient. Not being able …