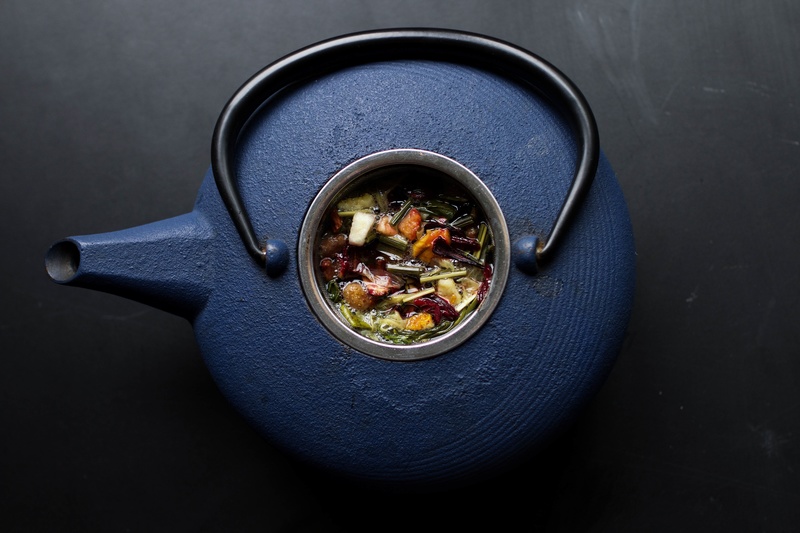 Stress has a detrimental effect on health, both physical and mental. You may not realize that stress is the culprit of your nagging symptoms, but it’s often a huge factor. Chances are if stress isn’t the main cause of a health issue, it’s certainly affecting an existing health condition in some way. That’s why herbal stress relief can be extremely helpful.

Being able to recognize common symptoms of stress can give you a heads up on treating yourself. Stress that’s left to linger can contribute to severe health problems, such as obesity, heart disease, high blood pressure, and diabetes. Some common physical symptoms of stress are:

Some common mental symptoms of stress are:

This may lead to behavior changes as well. When people are experiencing stress, they often withdraw from social activities, don’t feel motivated to exercise, and sometimes drastically change their diet. The good news is that there are many natural remedies that can effectively reduce stress without the added side effects of many pharmaceutical medications.

According to Psychology Today, magnesium is an old remedy that’s been known to cure all ailments. This includes anxiety, depression, apathy, insecurity, sulkiness, irritability, and restlessness. It was reported in the 1960s that magnesium deficiency could lead to depression, irritability, psychosis, and behavioral disturbances. All of these, however, are reversible with magnesium supplementation.

Aside from getting magnesium from a natural herbal supplement, it can be found in many foods such as:

This high quality magnesium even has the word “calm” in its name, further showing its intended effects for herbal stress relief.

Lavender is often found in spa products such as bath salts, candles, body lotions, and essential oils because the flower has a relaxing fragrance. Scientific studies have shown this to be true, among other benefits of lavender.

According to Dr. Whitaker, lavender has been found to reduce anxiety and lower pulse rates in students who are taking difficult tests. When used in hospital settings, lavender aromatherapy decreases distress before surgery, leaving a patient relaxed prior to their procedure.

Chamomile can be taken as an herbal supplement or brewed in a tea. It is a gentle relaxant that acts as a sleeping aid and a nerve tonic. Shape.com tells us that it has been used for hundreds of years to ease tension and anxiety. Its mildly-sedating quality can be used for people who are experiencing insomnia due to stress.

Studies have shown that pharmaceutical-grade chamomile extracts have led to improvements in anxiety and mood when compared to placebos. If you want to opt for the supplement over the tea, these capsules are perfect for herbal stress relief.

Passionflower was traditionally used as a calming herb for hysteria, insomnia, anxiety, and seizures. Currently, it is used to treat insomnia, anxiety and a great source of herbal stress relief. Researchers believe that passionflower increases the levels of GABA in the brain, which lowers the activity of certain brain cells, resulting in relaxation.

According to the University of Maryland Medical Center, studies of people with anxiety have shown passionflower to be as effective as oxazepam (a prescription drug with many harmful side effects) in treating symptoms.

While it doesn’t work as quickly, it produces less mental impairment than oxazepam. Other studies have shown that patients who took passionflower before having surgery were more relaxed and had less anxiety than patients who were given a placebo, but both groups recovered from the anesthesia at an equal rate.

Ashwaganda has been found to be helpful in calming certain anxieties, especially social anxiety. According to Psychology Today, studies have shown that ashwaganda can significantly reduce anxiety and doesn’t have the side effects of pharmaceutical medication.

It can also reduce cortisol levels. Cortisol is released during stressful situations and creates long term mental fogginess and fatigue. When cortisol levels are high, brain structures for memory and emotion are damaged.

Ashwaganda has also been known to provide benefits for hormones such as progesterone and pregnenelone, as well as a great improvement in the treatment of alopecia (a condition that causes sudden hair loss). Men with stress-related fertility problems have been found to have higher antioxidant status and healthier sperm when taking ashwaganda.

BRI makes one of the top rated Ashwaganda supplements on Amazon, and it’s also available as a tea.

Life Extension Magazine shows many studies that have been done on L-Theanine, the calming ingredient found in high quality green and black teas. Its effects have been compared to the effects of pharmaceutical drugs such as valium and xanax but without the harmful side-effects.

If you want to boost the GABA levels in the brain, taking theanine can be helpful. It doesn’t only boost GABA, but it also brings down some of the neurotransmitters that are stimulating, resulting in anxiety.

L-Theanine also seems to boost dopamine in the brain, which prompts neurotransmitters to release from the brain that make you feel good. This may also be the reason that many people report having feelings of mental focus or well-being when they take L-Theanine.

These NOW Foods capsules are ideal for taking in the morning along with your other supplements.

Kava supplements have been a long term alternative treatment to treat anxiety and related conditions. Kava is a root that’s found on South Pacific islands. It’s been used as medicine for centuries for herbal stress relief.

With its calming effect, Kava produces brain wave changes that are similar to the changes that happen when calming medications such as Valium is taken. Kava can also prevent muscle convulsions and relax the muscles. Unlike pharmaceutical medications, Kava isn’t addictive.

Kava may relieve insomnia, anxiety, muscle tension, and restlessness. Kava can also be used to relieve pain. It’s often used in place of prescription anxiety drugs because it does not interfere with mental performance. This Kava supplement is tested at the University of the South Pacific for high quality.

Finding the best herbal stress relief that works for you can help your body heal itself naturally. Rather than dealing with harmful side effects from pharmaceutical drugs, use remedies that have been around for centuries and are tried and true to create positive results. This will lessen the amount of damage done to your body as you aid it to relax gently. 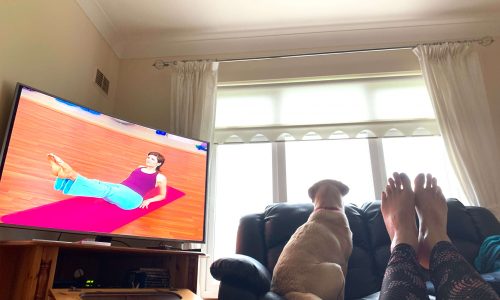 How to Practice Yoga at Home

By Corrie Alexander
These days, Yoga is a popular practice in North America, and for good reason: the ancient Eastern practice … 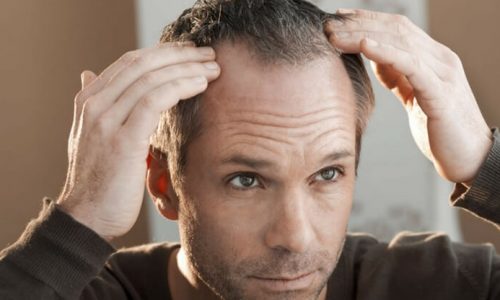 What Causes Stress Hair Loss? (And How to Prevent It)

By Keely
Stress is related to many physical symptoms including feeling exhausted and headache among others. But the issue of … 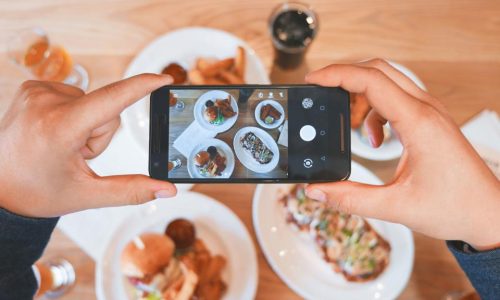 By Keely
Problems with stress and anxiety are, unfortunately, very common and always on the rise. Anxiety and depression have …