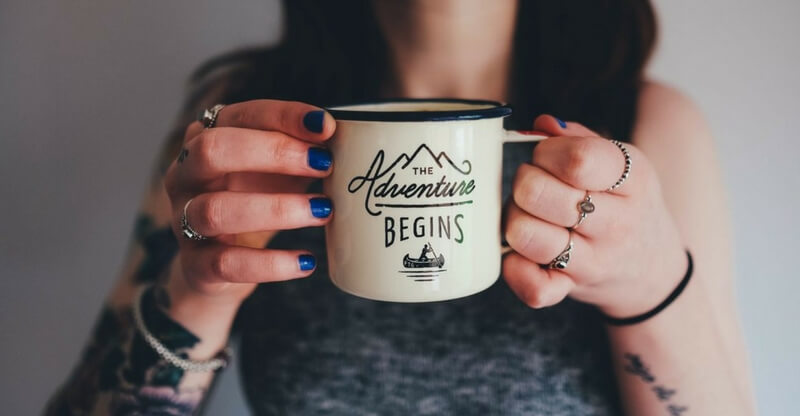 Green tea is by far the most popular Chinese export product and among the five most favored teas in the world, not for its delicious taste (it's actually not that tasty!), but for its health benefits.

Some of the benefits are still being debated, but scientist managed to prove its impact on weight-loss, lowering blood pressure, regulating glucose levels – thus preventing diabetes, reduction of bad cholesterol, inhibiting the spread of many diseases thanks to its antibacterial and antiviral properties, and even killing cancerous cells without killing the healthy tissue.

I truly believe that green tea – together with good nutrition – is responsible for long lives, youthful appearance and overall good health of people in Asia. In this article we're going to look more into the impact of green tea in relieving stress and anxiety, but first – little on its origins.

Green tea is unoxidized tea made from leaves of Camellia sinensis, a shrub that originated in China but soon spread throughout all of Asia. There are several varieties of green tea, depending on the growing conditions, time of harvest, withering process, and many other factors. It was obviously named after the color of the leaves and the tint it produces when brewed. The history of tea in China is quite long, the oldest known evidence indicates that Camellia had been in use during the reign of the Han Dynasty in 2nd century BC, but it haven't spread throughout the world by the early 1900s.

What is Stress and Why It Occurs?

Stress is a part of everyday life for most of us. It occurs when we don't successfully adapt to changes and challenges of the current moment and environment. Life confronts us with new responsibilities and challenges we're not always prepared to battle with, so we often collapse in front of a problem.

Anxiety related to school, work, going out among people – or any other possible reason – we've all experienced it once or many times before. A soothing hot beverage can do a lot to calm down the nerves and relax the tension.

Stress occurs mostly in situations we mentally resist. Even though stress in the comfort zone helps to perform better and motivate us to do our best, when it becomes overwhelming, it can cause disasters – damage our mood, productivity, personal relationships and overall health and the quality of life.

To manage to keep up with the stressful society, more and more people are leaning on natural techniques and minimally processed, healthy food and beverages.

While half is battling and managing to keep the stress levels low, the other half is living through hell on Earth, resorting to overeating, pills and alcohol. But green tea can be the perfect stress reliever!

How Does Green Tea Battle Stress and Anxiety?

Many food ingredients have become widely known and used for their medicinal value and health benefits. Since ancient times, green tea has been known for its relaxing and soothing properties.

Green tea is widely popular for its high antioxidant content and promoting weight and fat loss, but besides this, it contains L-theanine – an amino acid naturally found in tea leaves, which helps to relax the brain. L-theanine promotes alpha waves in the brain – relaxing the mind in stressful situations while keeping the brain alert. Every day researchers discover more and more L-theanine benefits.

Besides its relaxing and tranquilizing effects, it has been associated with cognitive enhancement, anxiety reduction, improvement of sleep quality and overall well-being.

Theanine is lately being used as a supplement for anxiety. Scientists believe it can decrease anxiety in a way that it acts on GABA neurotransmitters by increasing their concentration, which is essential for those who are under great amounts of stress.

These alpha waves promote a calm and balanced mind with good energy flow, but they are notably low in people with heightened anxiety and constant stress. GABA influences levels of two other "good neurotransmitters" – serotonin and dopamine, known as "happy hormones". Increase in dopamine levels also results in improved memory and learning ability.

The study showed that theanine is able to decrease blood pressure and anxiety. Even though this was a small-scale study, it showed that theanine provides therapeutic benefits for those who suffer from anxiety and further studies will probably discover more on its benefits on acute stress.

A study from 2011 done on elderly people who consumed green tea regularly showed less cognitive decline than in elderly individuals who consumed the placebo. Authors of the study connected this improvement with neuroprotective mechanisms of L-theanine found in green tea.

As with everything else, there are some bad sides of L-theanine. The most common criticism it receives is that very few clinical studies have been conducted on it and much more research is needed. Another negative in treating anxiety is that the effective daily dose of 600 to 1000 mg is too high and it's very expensive.

If you're stressed out and you turn to coffee, you'll have so much energy but distributed in all the different directions, and you're going to lose focus. You'll be too unfocused to tackle any task.

You'll be making only bad decisions because being hyperactive and operating this way in the time of stress is impossible. In moments like this, you don't need 200 mg of caffeine a cup of coffee offers. Instead coffee, turn to green tea! Caffeine from green tea can improve your concentration by keeping you awake and alert – but it can do much more than this. Caffeine is the active ingredient of green tea and a well-known brain stimulant.

Even though green tea does not contain as much caffeine as coffee does, this was proven to be even better. The amount found in a cup of green tea (30 to 50 mg) can't cause hyperactivity or the jittery effect that cup of coffee can. It keeps the brain active in the healthy amount – blocking Adenosine – an inhibitory neurotransmitter acting as a central nervous system depressant. It also increases the concentration of good neurotransmitters and firing of dopamine. Green tea doesn't disconnect the body from the mind like coffee does.

The Best Green Tea for Stress

When it comes to adding more green tea into your diet, you have two main options.

Green tea bags is the traditional way of getting green tea in your diet. However, a lot of people have started to opt for green tea powder. The benefit of going with Matcha green tea powder is it retains more of the antioxidants that provide all the benefits I mentioned earlier.

Think about it. When you're using tea bags, you're missing out on all the nutrients within the leaves, because it's just seeping in water. With Matcha green tea powder, you don't run into those issues.

Plus, it can be mixed into smoothies to make an awesome energy boosting, stress relieving drink.

We recommend going with this organic Matcha green tea powder from uVernal. It's flavorful (a nice sweet flavor), the leaves are harvested using traditional farming methods and from clean and pure farms.

Whenever you're looking for green tea, purity should be your top concern. That's why we love this option. It's 100% USDA certified organic.

If you've never given Matcha green tea a try before, or have tried others you didn't like, definitely give this one a shot.​ Does green tea relieve stress? The answer is, as you've probably figured so far – YES!

L-theanine found in green tea creates a state of deep mental alertness and relaxation, effect similar to what is achieved through meditation.

There are several other teas besides the green tea potent enough to relieve stress and anxiety like chamomile, catnip, lavender or ginseng. Nature provided us with numerous solutions for great number of ailments, we just have to find what soothes us best. 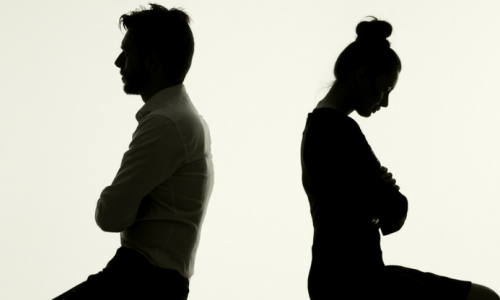 By Keely
You've spent your entire life reading the fairy tales and watching romantic comedies operas about love and marriage. … 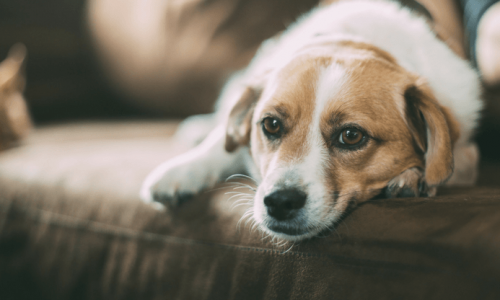 By Keely
What do you do when you get back home one day, and your dog is not as excited … 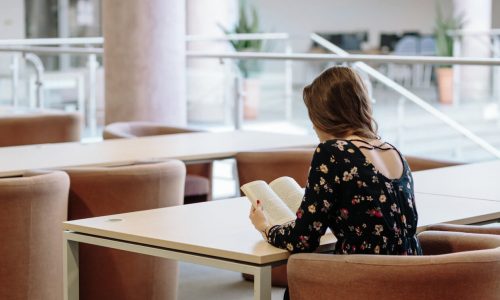 How Stress Affects Students (And What to do About it)

By Keely
In life, stress is unavoidable. Everyone, students included, experience stress at one moment or another and in a …