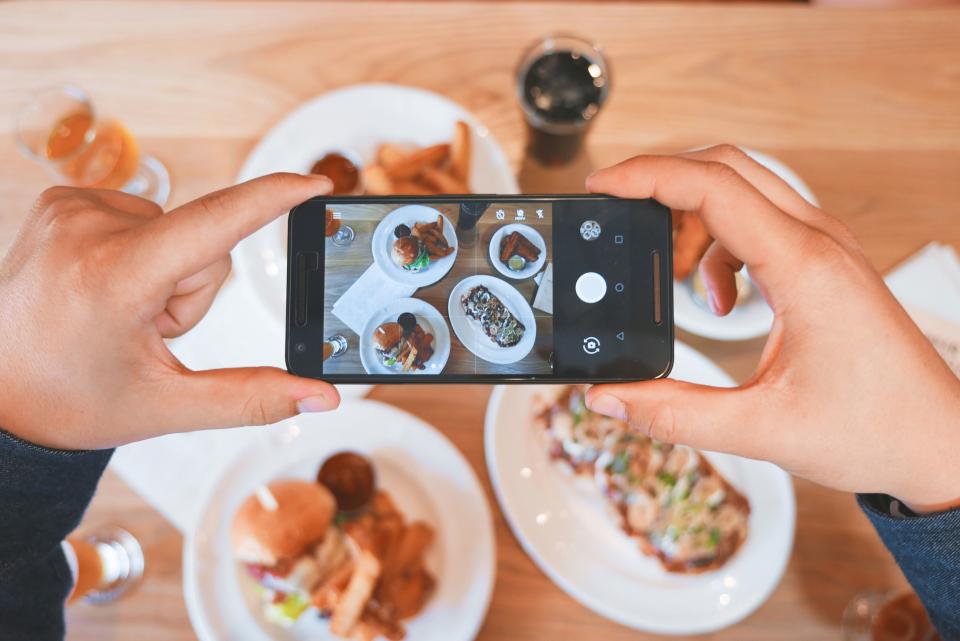 Problems with stress and anxiety are, unfortunately, very common and always on the rise. Anxiety and depression have been rightly described as a modern epidemic - about 18 % of American adults suffer from some kind of anxiety disorder. Lucky for us, though, there are steps you can take to reduce unpleasant symptoms of anxiety.

These include meditation, exercise, and diet.

What are some of the best foods for alleviating symptoms of overwhelming anxiety? Below we'll look at ten stress-busting foods which reduce adrenaline and cortisol (stress hormones which are the primary instigators of anxiety), boost magnesium and essential ﻿﻿vitamins like Vitamin B and increase levels of serotonin and other vital neurotransmitters in the brain.

First off, foods containing a high amount of protein can help to increase levels of certain crucial neurotransmitters, such as dopamine and norepinephrine, in the brain.

These neurotransmitters have the ability to reduce anxiety. Additionally, protein can help build muscle and can be very affordable.

Chamomile is a classic and ancient remedy for anxiety and stress. In fact, its effectiveness has been corroborated in a study which showed that people who drank Chamomile tea regularly over the course of a few weeks experienced reduced levels of anxiety.

It has been shown to have similar effects to Valium (though not as intense), binding to some of the same receptors in the brain. To get the most benefit from chamomile tea, be sure to drink three or four cups each day. If you're not a fan of tea, chamomile can also be taken as a supplement or in the form of dried chamomile flowers.

Omega-3 Fatty Acids have been shown to help with anxiety.

In a study done at Ohio State University, students who took an omega-3 supplement reported being 20 % calmer than students who took a placebo. One of the authors of the study, Martha Belury, suggests that people try and increase omega-3 in their diets rather than taking supplements.

Omega-3 also helps with depression, something which anxiety-sufferers can also sometimes experience. Between 1 and 3 grams of omega-3 fatty acids are recommended each day.

We've all experienced firsthand the sedating effects of tryptophan after eating turkey for Thanksgiving dinner.

Tryptophan is a precursor to serotonin, which is a neurotransmitter that helps us to calm down. In fact, antidepressants often prescribed for reducing anxiety work by making serotonin more available in the brain, but you can also naturally boost serotonin by changing up your diet.

Tryptophan is one of the essential amino acids, meaning the human body has to get it from outside sources (it can't make it on its own).

Foods besides turkey that contain tryptophan include cheese, soy, eggs, and peanuts and peanut butter.

This one may be surprising, since most of us associate chocolate with being hyper and on-edge, but a study has shown that those who consumed a limited amount of dark chocolate were calmer compared to those who did not.

Dark chocolate helps by reducing levels of cortisol, one of the most important stress hormones, in the body.

Blueberries are high in antioxidants (anxiety has been linked to low levels of antioxidants) and vitamin C, making them great for beating stress.

It's believed that they help regulate cortisol levels, preventing them from "spiking." Blueberries also have numerous other health benefits, so making them part of your diet can only be a good thing.

To make them even more delicious, try eating them frozen!

Avocados are widely hailed as a "superfood" which help brain health. They are rich in B-vitamins that are essential to helping anxiety and stress by increasing production of neurotransmitters like serotonin and dopamine. Almonds contain B vitamins, which increase levels of serotonin and dopamine, and help to bolster the immune system (interestingly, anxiety has been linked to high levels of inflammation).

They also contain zinc, which is good at nipping cortisol levels in the bud before they get too high, and these nuts help to boost calcium. A quarter cup of almonds each day will help you out.

Complex carbohydrates are believed to increase levels of serotonin in the brain. There are two types of carbohydrates: simple and complex.

You want to avoid simple carbs because the body converts them to sugar quickly, in the end making you feel more tense, on-edge, and eventually burned-out. For this reason, you'll want to stick to whole - grain carbs, which are processed into sugar more gradually.

Foods such as spinach are high in levels of magnesium which help to regulate cortisol levels in the body. They are rich in levels of folate, which helps boost serotonin production, and contain calcium, which can relax a tense body.

Caffeine, for instance, is something you'll want to either remove from your diet or, at the very least, reduce.

Alcohol, though a lot of people say it helps them "loosen up," is still a depressant, and so drinking too much of it isn't going to help you in the long-run.

That being said, a glass of wine at dinner each night should be fine. Fast food, trans-fats, and too much sugar should all be avoided.

Foods that boost magnesium, zinc, tryptophan levels, or vitamin B, among others, are always a good choice for the anxiety-burdened individual. Also, make sure to eat at intervals. If you go too long without eating, your blood sugar levels can spike, making you feel jittery. Drinking a healthy amount of water can also help to reduce anxiety.

Try adding exercise, meditation, and good sleep patterns to your new and improved diet in order to reduce your anxiety even more. 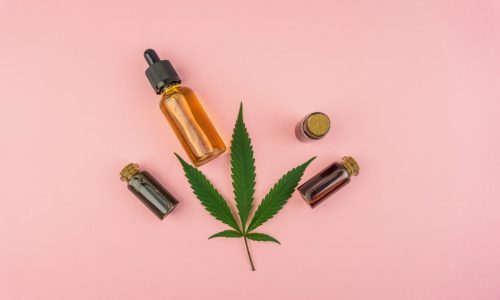 By Neda Shamsdiba
Chances are you’ve heard about CBD; it’s hard not to. It seems like you can’t walk into any … 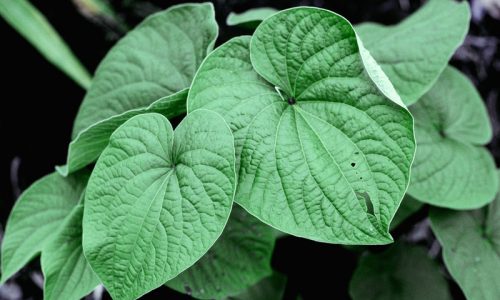 What is Kava Kava?

By Keely
Kava, or kava kava, is a crop grown in the South Pacific Islands. Its roots are chewed or … 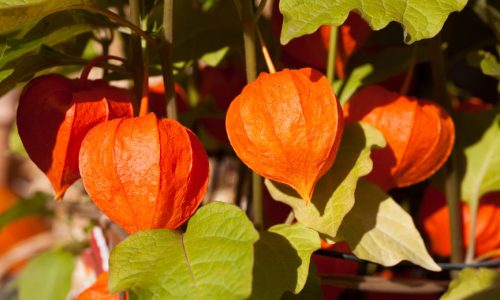 By Keely
Ashwagandha is believed to be one of the most effective and powerful herbs in Ayurvedic medicine, one of …