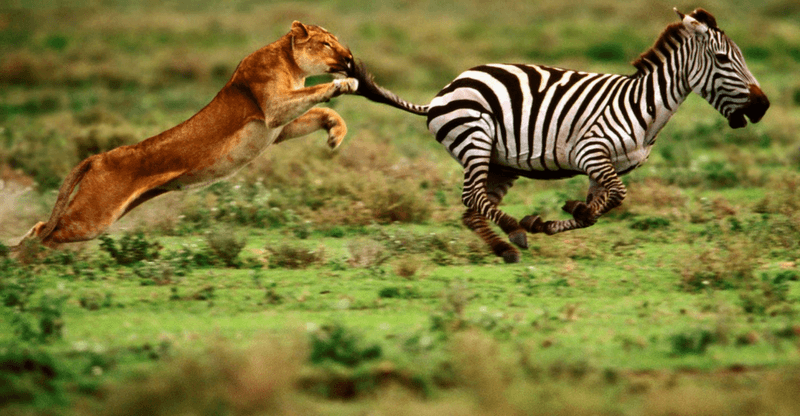 You know how you get an “all systems go” reaction in your body when you face a threat of any kind. That massive burst of energy you get that helps you survive? That’s the fight or flight response, also known as the acute stress response.

The fight or flight response makes your body experience two types of reactions. In one case, energy leaves your body with physical symptoms like a pounding heart, sweating or a dry mouth. However, it also leaves you emotionally and mentally wrecked from fear and anxiety.

What is the Fight or Flight Response?

If you experience the fight or flight response, there is nothing wrong with you, and you do not have a mental problem. Acute stress is a normal primal response. It happens so fast it precedes conscious processing of what you are going through at that time.

Fight or flight mechanism is what enables humans to make split second decisions. It floods you with enough energy to win a fight or flee fast enough in times of danger. It helps you avoid a nasty demise. The mechanism has been helping humans for millions of years ensuring survival in the world.

In prehistoric times, people found themselves in situations where quick choices had to be made. If they had spent most of their time thinking about it, they could have become dinner for the lions or other animals. The mechanism takes thinking out of the equation to enable us to react more quickly and stay alive.

Any form of phobia may trigger the fight or flight response. For instance, if you are afraid of heights, you will feel your body react if you get too high up. You might experience increased respiration and an elevated heart rate. People with stage fright also experience the same response even though standing in front of a crowd to give a presentation is no real threat.

What Happens During the Fight or Flight Response?

The mechanism rapidly occurs in your brain, glands, and nerves. It happens before your conscious mind can deal with the danger at hand. The actions start in the part of your brain called the amygdala. When a threat is perceived, whether imagined or real, it converses with the nervous system, endocrine system, and immune system.

This is why the heart starts to beat more rapidly to provide your large muscle groups with more blood. It is also the reason why stress hormones flood into the body system in order provide you with energy. Your breathing gets faster, and even the thyroid gland takes things up a notch.

Due to the fight or flight hormones, when your mind and body perceive a threat, you’re faced with two options:

Let’s take a look at what happens with each response.

The purpose of the fight response is to allow humans to be ready to take anything down whether big or scary. If you were taking a hike with a friend in the forest, and a large animal attacks you, you might have to be ready to fight it.

The fight response is what helps you to focus and give your muscles the oxygen required to fight. It will make you and your friend overly aggressive in the situation. The classic example of this in action is the scenario of a mother being able to lift a car in order to save her child. Under normal circumstances she wouldn’t have the strength. But once the fight or flight response to stress kicks in, she’s able to gather all the strength she needs.

However, the fight response can also make someone aggressive even in situations that are not threatening, which can be detrimental.

Behaviors related to the fight response

How the fight response happens

The amygdala is not the only part of the brain that influences anxiety. The region behind your forehead, known as the prefrontal cortex, also plays a role in regulating your emotions. The prefrontal cortex is the key to decision making.  In case of abnormal activity, it may lead to greater impulsive decisions when you are anxious.

The purpose of the flight response is to keep humans safe when a scary situation faces them. When you are confronted by something that could harm you, the first instinct is to leave to stay unharmed. That’s why we find ourselves running when we face unsettling situations.

Behaviors related to the flight response

How the flight response happens

When faced with a provoking situation, the amygdala is activated and releases the cortisol hormone from the adrenal gland found above your kidney. The cortisol hormone gets blood to your limbs and gives you the energy to run away. That’s why the body gets the energy to sprint away when faced with a threat. The hormone also suppresses the immune system, so if you are frequently anxious or stress, you could get sick.

The Fight or Flight in Contemporary Society

Acute stress helps protect humans from perceived threats like an attacker or even a natural disaster. It makes sure the body is mobilized when faced with other threats. However, the response can also cause physiological or psychological problems in the contemporary society.

When people are faced with high-stress levels, they tend to fight or flee. Stress brought about by political instability, marital conflicts, job insecurities, and many other issues repeatedly activate the fight or flight mechanism.

People can suffer from decreased immunity as well as other health problems. The fight or flight mechanism can contribute to mental issues like chronic anxiety, depression, and PTSD. The people suffering from post-traumatic stress often find themselves stuck in a permanent fight or flight state which hinders their ability to deal with daily life or normal stress.

Tips for Managing the Fight or Flight Response

Deep breathing will stimulate the vagus nerve that helps relax you. The process will also give you time and space to process what is happening at the moment.

2. Identify the Anxiety-Provoking Thoughts and Ground Them

Most time we assume the worst case scenario will occur. Try and identify what it is you’re afraid will happen. Once you determine the fears, find out if you are jumping to conclusions. Try and get a more realistic view of the situation before reacting.

3. Ask Yourself What You Would Advise a Friend Going Through the Same Situation

Asking such questions will help you consider the situation at hand objectively instead of instantly reacting emotionally. You could also try asking others for advice and get a different perspective.

If managing the physical responses seem overwhelming or difficult to do yourself, find someone else to help. You could see a physician if need be.

Even though the fight or flight response may prove essential to ensuring survival, it would be better to choose a life that’s less likely to trigger these reactions. Learn how to acknowledge and manage stress to become less reactive.  Start with simple stress managing steps.

When you experience physical symptoms of the fight or flight response or sudden purges of anxiety, and there is no imminent danger, take it as a chance to check with your inner self and recognize what things upset you that you tend to overlook or deny. 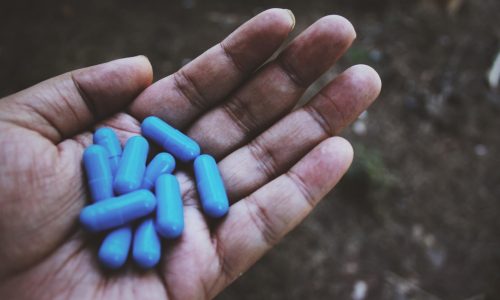 By Keely
Have you ever been extremely stressed out and agitated and have someone tell you, “take a chill pill”. … 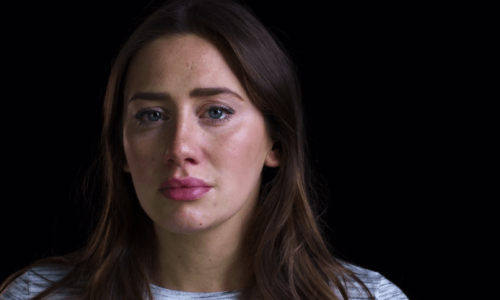 Why Am I Crying For No Reason?

By Keely
You're doing your daily routine, living your regular life. Maybe you're watching a movie or having a conversation … 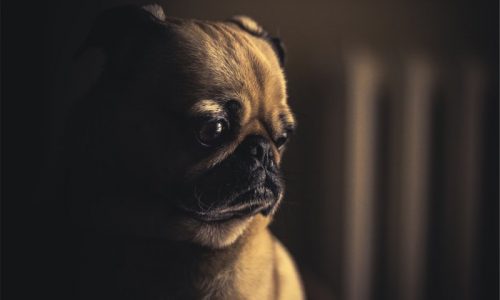 It’s Ok Not To Be Happy… Sometimes

By Keely
Have you ever just had one of those days where you’re just not happy? You’re not exactly sure …