10 Harmful Effects of Stress on The Body

Even though researchers claim that a little stress is good for us because it can motivate and make us more productive, massive amounts of stress can have a negative and harmful effect on our bodies long-term.

Many of us lead stressful lives and feel the effects of stress every day. Excess strain on our bodies and consistent stress can lead to series of illnesses. With daily stress, our stress response stays activated. It’s no wonder that we hear about new cases of heart failures, strokes or diabetes when we live in a world that expects too much in short periods of time. Piled up stress can be the underlying cause to a big number of different ailments.

Under stress, the immune system is suppressed. Consistent stress and immunity reduction lead to inflammations, infections and other health problems that can lead to more serious conditions including cancer. One out of every two men is in danger of developing cancer during their lifetime, according to American Cancer Society website report from 2014. For females, the number is still big, one out of three women.

It’s a well-known fact that increased stress raises surge of hormones and causes blood pressure to temporarily spike up. Researchers aren’t sure how and whether stress can actually cause long-term increase in blood pressure, but they managed to connect some unhealthy living habits like consumption of fatty foods and alcohol to this increase.

Exercising 2-3 times per week can relieve a lot of the piled up stress and make us more energetic and productive. Taking a long walk or going for a run can eliminate a lot of harmful stress from our bodies. A burger and a coke will also do a lot, but to worsen the symptoms. Here are some foods you can eat to combat the harmful effects of stress on your body. 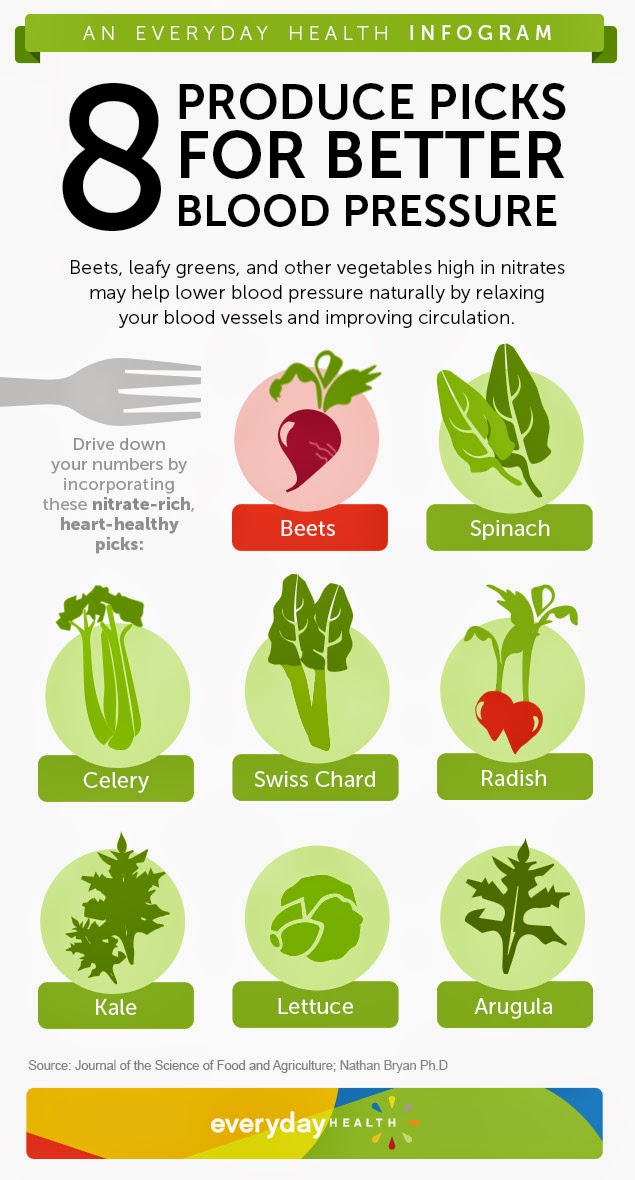 Over time, increase in blood sugar levels can lead to diabetes, obesity, vision decrease, nerve damage and even kidney failure. According to the American Diabetes Association, diabetes was the seventh leading cause of death in the US in 2010. In 2012, 9.3% of the population had diabetes and every 23 seconds another American is diagnosed.

If you’re under constant stress, your digestive system is in distress too. This can lead to bloating, gas, digestive disturbances, weight gain and even obesity, which leads to new stress and it’s a real vicious cycle. According to the World Health Organization, 39% of adults were overweight in 2014, and 13% were obese.

It is supported scientifically – stress can actually drop your IQ! Researchers at a university in India studied cognitive functions during periods of prolonged stress and discovered that it affects the brain in a negative way. When we’re stressed out, several areas of the brain are struck: the amygdala, the hippocampus – responsible for memory, and prefrontal cortex, responsible for high-level thinking. Prefrontal cortex is a part of the brain where most of the cognitive processes occur.

When we’re under stress, these three areas become vulnerable. Psychological stress causes adrenal glands – endocrine glands above the kidneys – to release catecholamines, compounds responsible for suppressing prefrontal cortex. To put it simply, they suppress our ability to genuinely think in stressful situations. The stressful memory is later stored in the hippocampus, and the next time we find ourselves in a similar stressful situation, it becomes a combination of avoidance, fear and non-thinking.

6. POSSIBLE CAUSE OF CANCER

There is little or no evidence that stress is directly involved in cancer development, but prolonged exposure can lead to the development of unhealthy habits that can cause cancer like smoking, drinking alcohol or overeating.

Also, experimental studies have shown that psychological stress can affect already existing tumors to increase in size and spread throughout the body. When mice bearing human tumors were kept under significant amount of stress, their tumors metastasized.

Under stress, our blood clots, preventing the free blood flow throughout the body. Arteries of monkeys that were exposed to stress were significantly more clogged than arteries in non-stressed out monkeys. Clots prevent the blood to arrive to the heart and thus lead to heart attacks.

When a person is stressed over time, clots and sticky platelets in their blood lead to heart attacks and strokes. As the American Heart Association reports, every 40 seconds one stroke happens in the United States and it’s the cause of death in one of 19 Americans.

If you are stressed over prolonged periods of time, your body reduces production of anti-aging growth hormones. There are many studies showing that the decrease in these hormones leads to premature aging, meaning that under stress – we age faster.

Plenty of research has been done on how stress affects our libido and sex life in general. Long term, it has a big impact on our relationships and self image. Berkeley researchers have done studies on how chronic stress affects sexual dysfunction in males and infertility in both men and women. There is more and more infertility around the world each day, so as stress. Connection, perhaps?!

10. STRESS EVEN LEADS TO DEATH!

In Japan, they have the term karoshi, which literally translates to “overwork death“.  Young and seemingly healthy people suddenly die from heart attacks. The Japanese quickly linked these heart attacks with stress related to work.

This happens because cortisol – one of the main stress hormones – helps to bring energy where the body needs it, away from non-essential bodily functions. When the body is stressed, the immune system shuts, white blood cells reduce their number and thus susceptibility to disease increases.

According to scientists, stress can harm a worker in several ways:

Stress leads to more stress! Regular activation of our stress responses floods the body with stress hormones, cortisol and adrenaline to name a few. They can cause anxiety, insomnia, memory loss, depression and even addiction. Increased cortisol levels over prolonged periods lead to Alzheimer’s disease later in life.

Imagine your stressful life as a constantly expanding rubber band. If you don’t release it at one point, of course it’s going to snap and hit you. The key is to acknowledge that you’re stressed out, find how this stress affects you and do everything in your power to eliminate the causes as soon as possible, even if it means quitting work that you’re unhappy at, or leaving partner that makes you stressful and miserable.

Social contacts can help to relieve stress. Studies have shown that people who have close relationships have lower amounts of stress in their lives compared to those who have conflict-ridden relationships. Also, some studies suggest that yoga and meditation can lower anxiety caused by accumulated tension. Try some natural techniques that have already been discussed here to relieve your stress. Be positive and eliminate the tension as soon as possible, before it eliminates you!