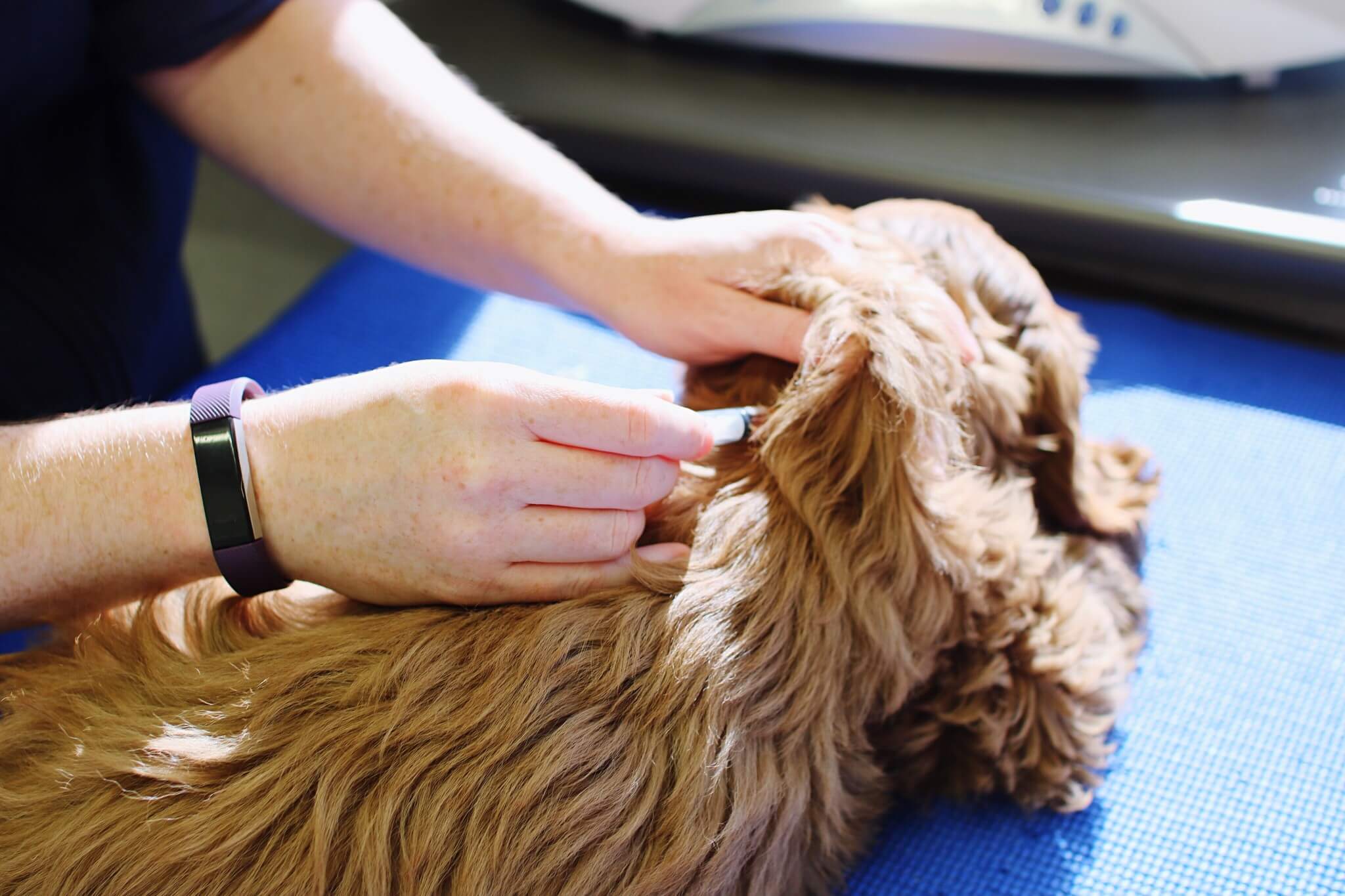 If you’re a person who feels uncomfortable in social situations due to anxiety stemming from meeting new people, you may be socially awkward.

When you’re socially awkward, the idea of working at a job where you have to face customers or even coworkers on a daily basis can be a daunting task. Not everyone is cut out for constantly interacting with strangers, so naturally, this makes some lines of work intimidating and unapproachable.

Thankfully, not every job requires stellar people skills for you to achieve success.

If you describe yourself as being socially awkward, here are the best jobs for you:

If you like the idea of being in control of your own schedule and working from anywhere, as long as you have a laptop and an internet connection, becoming a digital nomad is a great choice.

Digital nomads are often defined as people who are “location independent” and rely on technology for their job.

A digital nomad is an ideal choice for a socially awkward person because not only do you barely interact with anyone, but you can also decide the best environment for you to work in. Jobs in this field include freelance writers, online marketers, consultants, or web or app developers.

If dealing with humans is too much for you to handle, why not try dealing with animals? An animal caregiver encompasses jobs such as a veterinarian assistant, zookeeper, and those who work at animal shelters.

Because the job mostly deals with taking care of animals, with a smaller emphasis on dealing with humans, an animal caregiver can be an ideal career path for a socially awkward person.

Granted the salary of an animal caregiver leaves a lot to be desired, but the fulfillment from caring for and loving these animal companions can be very rewarding in its own way.

You may be wondering why a socially awkward person would want to be in a role that has the word “social” in the title. If a person has trouble navigating real-life social situations, would they be any good at managing social media interactions?

Fortunately, a socially awkward person can thrive as a social media manager, since the job responsibilities mostly concern operating social media platforms and analytics, and not interacting with strangers in person.

Plus, because social media managers are in charge of a company’s brand and image, and not their own, this should also lower a socially awkward person’s anxieties.

If you’re good with numbers, becoming an accountant is an excellent career move. As an accountant, you’re not often required to interact with new people. Instead, you’re more likely to be facing spreadsheets and reports than coming into contact with anyone outside your manager.

This means that as long as you have a good relationship with your supervisor, you’ll have little need for outstanding social skills, and instead can concentrate on the work at hand.

An added bonus to being an accountant is that it’s a steady job with great pay. So, if you’re socially awkward, but have a strong analytical and organizational mind, consider getting your accountant certification.

Another potentially high earning job that can be an appealing job for socially awkward people is becoming an engineer. An engineer’s day is primarily spent in front of a computer, which makes social encounters few and far between.

However, that doesn’t mean that an engineer’s life is especially dull.

For those socially awkward people who love learning new languages, learning to code could be a great creative outlet. And if you’re a socially awkward person who likes deciphering complex puzzles, then you might find fixing bugs a brilliant way to flex those problem-solving muscles.

This combination, along with the lack of human interaction, often makes engineering an appealing career move for socially awkward people.

Out of all the jobs listed so far, becoming a counselor is the career that requires the greatest interaction with humans. Since a counselor’s job requires talking to people all day, it may make counseling seem like an odd career choice for a socially awkward person.

Also, during a session, the subject does the majority of the talking, which shifts the focus of the conversation away from the counselor and towards the subject, making it a more comfortable situation for the socially awkward counselor to be in.

There Are Plenty of Jobs for Socially Awkward People

Being socially awkward can seem like a huge disadvantage in the modern workplace, especially since many jobs rely on dealing with customers or expanding your social network.

However, if you carefully research the field you want to pursue work in, you’ll find that there are jobs out there that are still suitable for you, with plenty that speak to other skills you may have that are even more valuable than exceptional people skills.

Jessica Chen is a freelance writer who loves to write about weddings and other lifestyle topics. A fan of both romantic comedies and superhero flicks, she enjoys using her nerd-like tendencies to research new ways to help people live a better way of life. 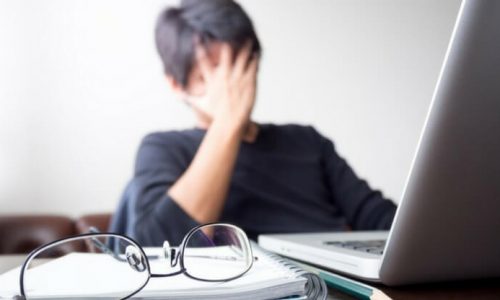 How to Overcome Chronic Stress

By Alena Scuk Bego
Chronic stress is the number one health problem among the people of America. Estimates are that 75 to … 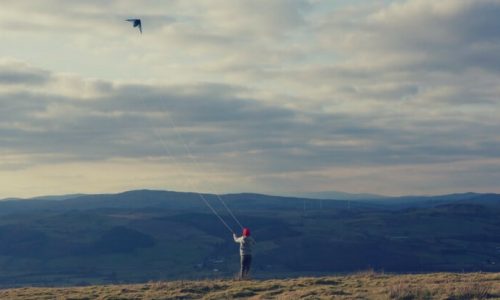 By Emily Strickler
Stress is something we all live with. For some it’s miniature spurts of stress throughout the day, and … 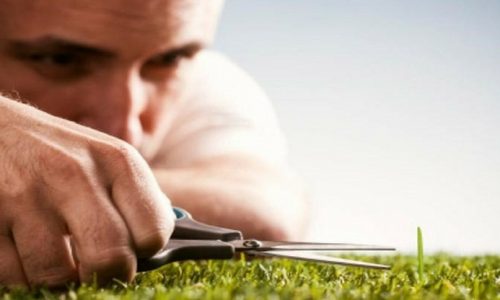 Let’s Stop Trying to be Perfect

By Keely
Does the pervasive feeling that your output needs to be perfect stop you from getting anything done? Or …